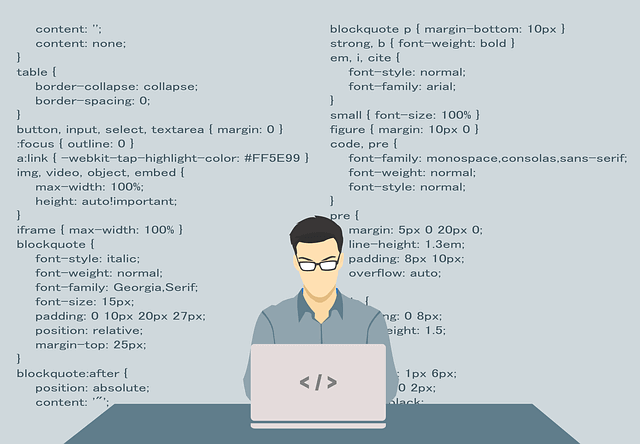 Choose an Automation or ICT / IT Education, Course or Training:

The distinction between IT and ICT has blurred over the years. Initially, for example in the seventies and eighties of the last century, the computer and its software were counted as IT. ICT included modems, networks and data communication protocols, and thus an essential part of the telephony at the time.

Due to the growth in the available bandwidth for the internet protocol, the distinction between different data streams has become smaller: telephony no longer only takes place via telephone cables, cable television not only via television cables and radio is not exclusively transmitted over the air. All these channels are now also used for digital data streams. The computer as a stand-alone device, on the other hand, has lost meaning and thus also the distinction between IT and ICT.